Giri giri, meaning just in time or just barely, is one of my favorite Japanese words. Unfortunately, I do most things giri giri, assuming giri giri stretches to 5 or 15 minutes delayed rather than just being called late. Fortunately, I now have a good excuse in the form of a cute little baby to cover my giri giri ways. Giri giri style, we just barely enjoyed a family outing to enjoy the blossoms before they faded.

You can never truly miss cherry blossoms in Japan since the trees are planted everywhere the concrete truck missed, but we nearly missed the experience of "hanami" or cherry blossom viewing. I've always found hanami to be one of the most festive times in Japan. It seems as if everyone collectively relaxes for the few days that sakura bloom in their town.

Everyone, I mean everyone, takes a break from normal life to enjoy hanami, which usually involves some sort of outing, usually including food and probably alcohol. It's not uncommon for offices to send a junior staffperson out in the morning to secure a good spot for the evening's party by sitting in it all day long. It's one of the few times you feel like people take an unplanned break since you can never know very far in advance exactly when the sakura will be in full bloom. This year's peak sakura in Tokyo were about 10 days earlier than average.

There are many famous hanami spots in Tokyo and we made it out to a few of them this week. Jason had a hanami walk with his NIDS colleagues one evening, while Lindsay and I made it out for a stroll along the Meguro river on Thursday and a picnic at Shinjuku Gyoen on Friday. We wanted to have a  family activity over the weekend, but the weather turned cold and rainy, canceling a nice picnic or stroll in the park. As giro giri luck would have it, I saw that a restaurant near us was running cherry blossom river cruises, called at 10:30 am about availability and learned there was a cancellation for the 11 am cruise. Somehow we managed to make it out the door and walk to the dock only minutes before the boat departed. 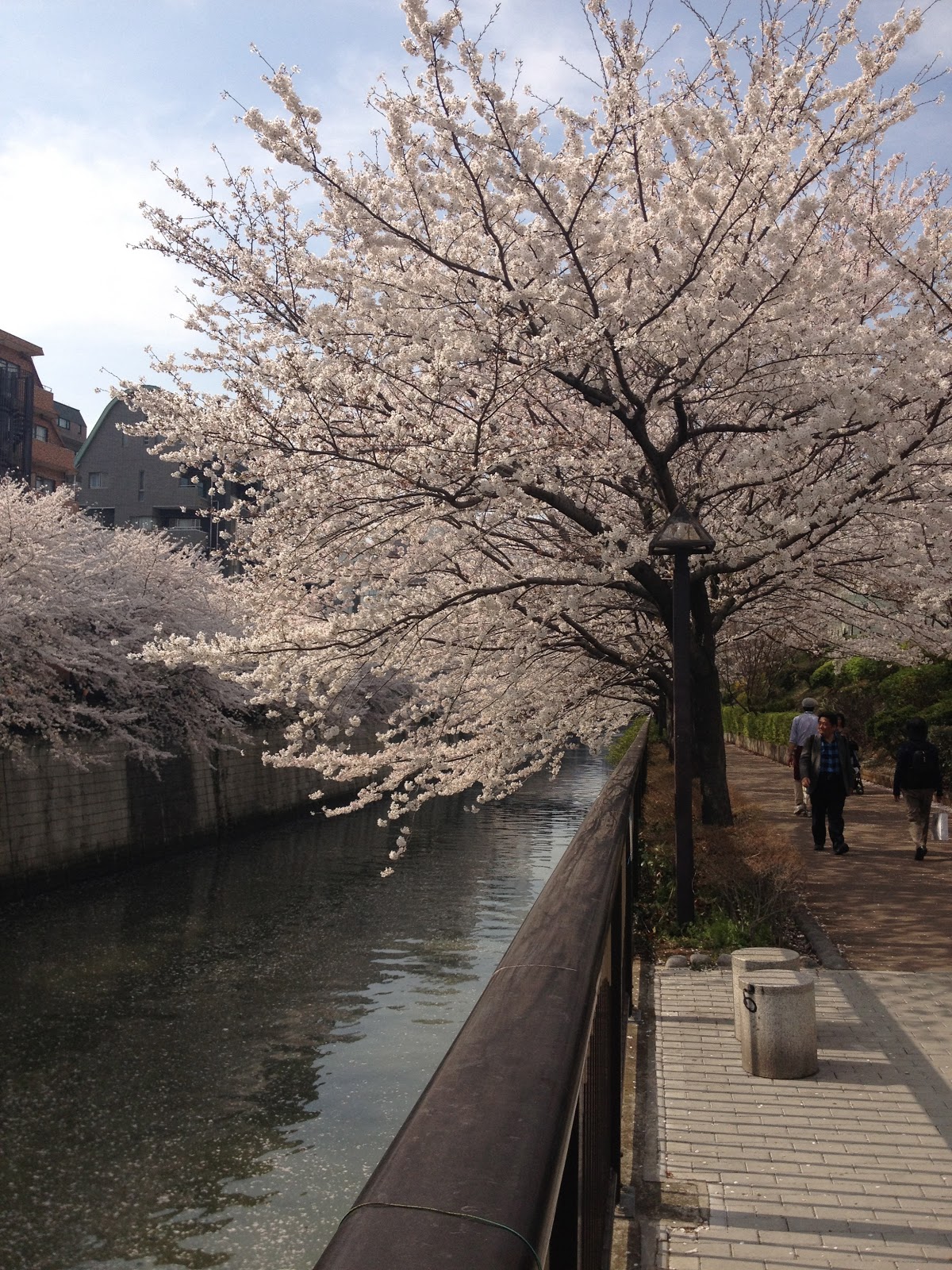 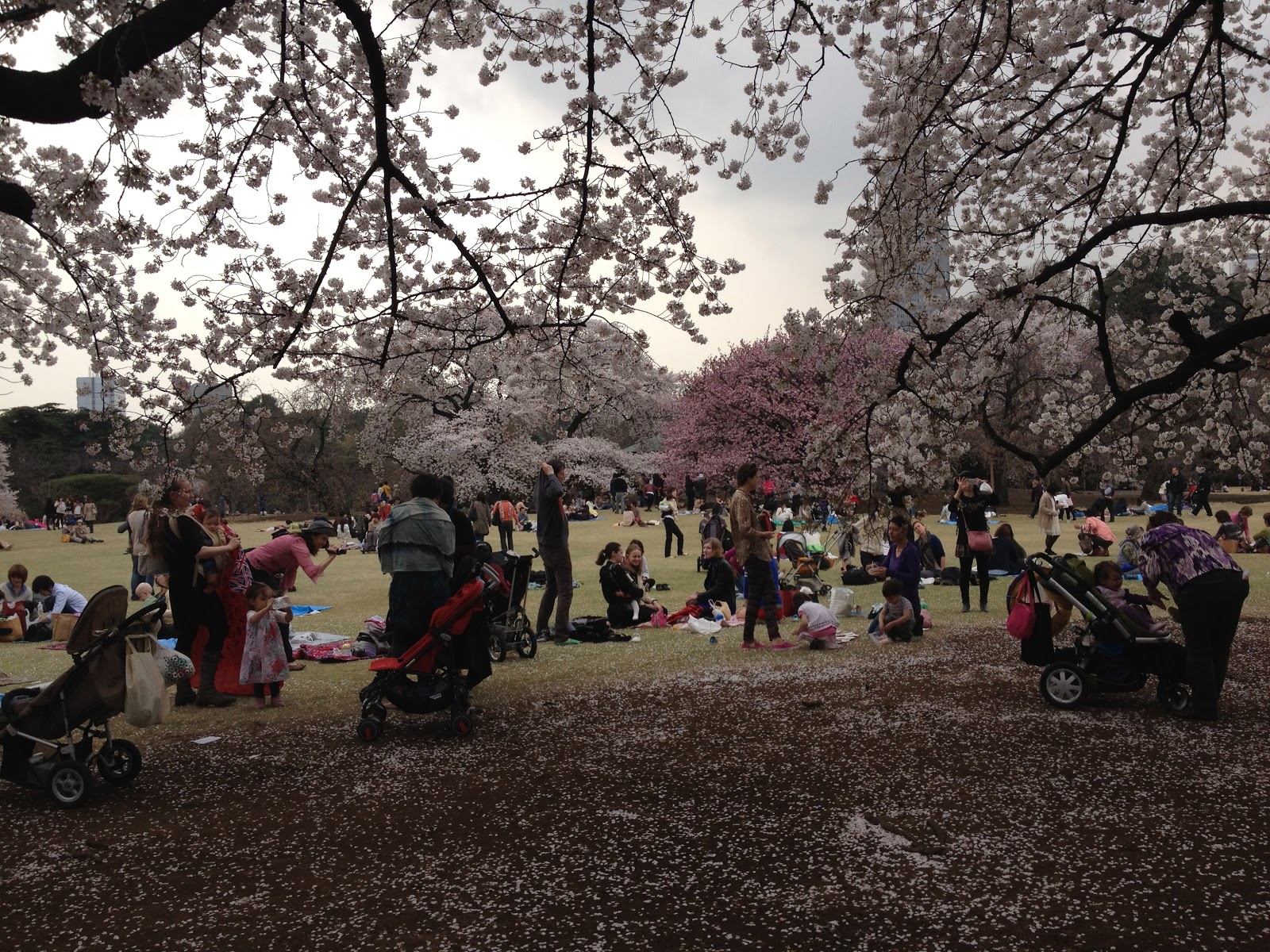 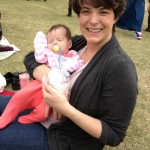